Bozeman Yellowstone International Airport (BZN) has been ranked as Montana’s busiest airport, with 30% of all airline passengers coming to and from Montana passing through the Bozeman Airport. It has been ranked as the 109th busiest airport in the United States in terms of passengers. Bozeman flight travel is actually quite easy as far as airline travel goes. There are many daily flights into and out of Bozeman. Many of the Nation’s largest airlines service the BZN airport.

With an increase in Bozeman flight travel including airport upgrades, larger planes servicing the area and more daily flights, BZN has become a very accessible airport. 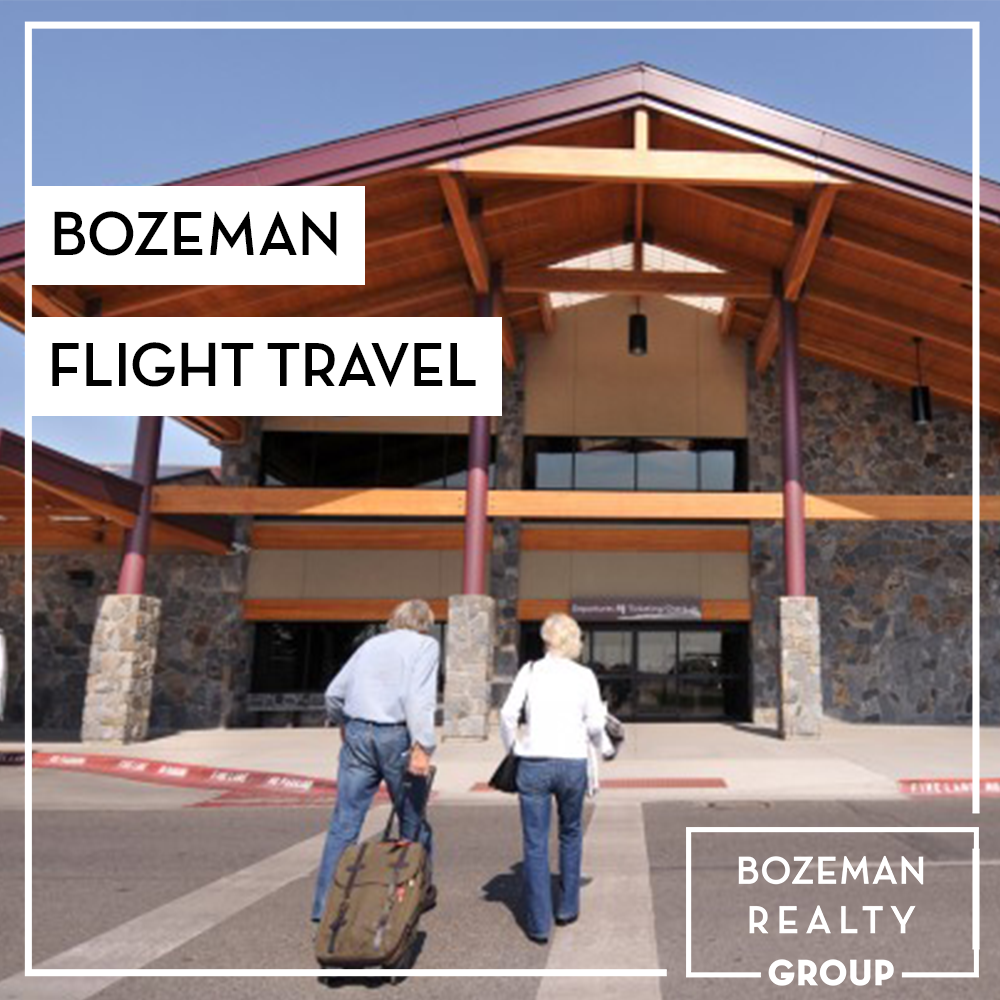 Looking forward, the Bozeman Airport plans on even more growth. A planned 130% increase in non-stop service to New York/Newark on United will make the main hub of the East Coast even more accessible.

There will also be a 40% increase in capacity with daily year-round service to Dallas/Ft. Worth on American with a larger aircraft. There will also be a 20% capacity expansions to four non-stop markets out BZN. This includes Chicago O’Hare (United and American), Minneapolis/St. Paul (Delta), Los Angeles (United and Delta) and Houston Intercontinental (United).

With these increased number of non-stop flights to Bozeman and travelers also comes growth to the Bozeman airport itself. A new 1,100 parking garage is now under construction and 15 new hangars were constructed at the airport representing over $20 million in private investment.

It is a common misconception by some that traveling to and from Bozeman, Montana is difficult, time consuming and expansive. But with the addition of many new flights, coming to enjoy the beauty of Bozeman and all the adventures it has to offer is easier than ever. All of the amazing adventures that Bozeman has to offer are just a short flight away! 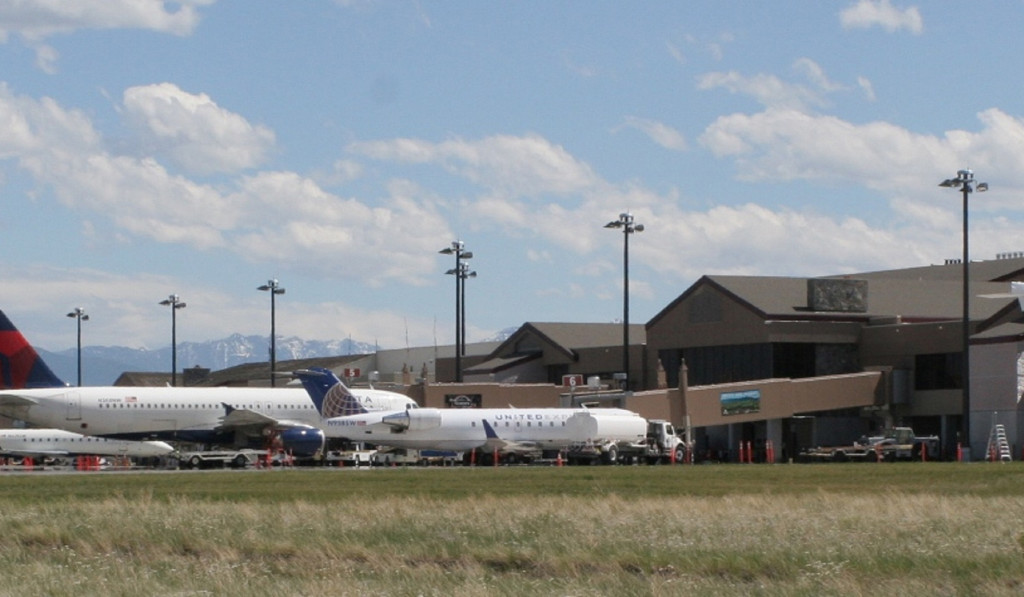